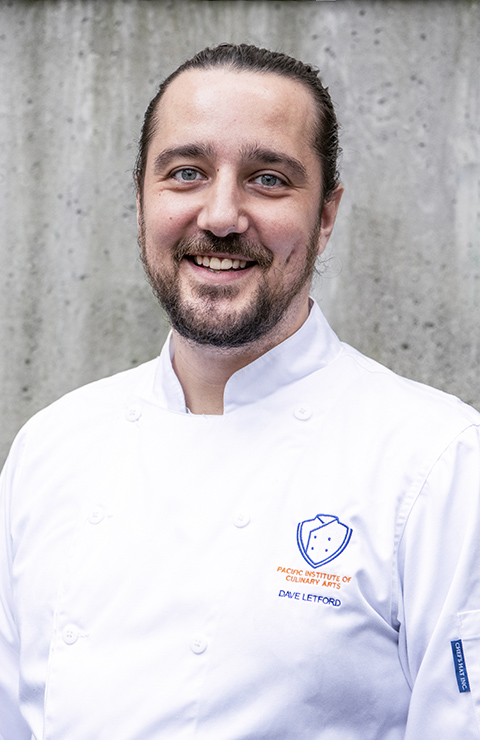 His opinion of the food industry has hugely changed since becoming an educator. He said, “All of us strive to put the best food on the plate. But we also strive to get that notoriety as the best chef we can be.”

He wants his students to inject more than passion into what they create. His graduates not only get to work in the top restaurants in Terminal City, but also know how to survive in this industry. An example he gave concerns how many ways a chef can prepare a simple tomato. There are different ways to cut it. These days, there are six types of salt to change the flavour profile. “There’s an infinite number of directions and options you can go with. But I think everybody runs into that creative block. It’s the same in cooking–as it is in writing–for creativity’s sake.

“My thing has been with seasonal ingredients. Trying to innovate is not always on the forefront. It’s in giving the flavours the opportunity to shine,” said Letford.

“I think what we’re doing now is that we’re trying to get back to our roots. Those old ways of storing [and preparing] food,” noted Dave.

Foodies will be excited to learn that Michelin is finally recognising Vancouver as a major destination! This guide is coming this autumn, and it’s safe to say the talents of Nova Scotia should not be ignored! This province is Devour’s home, after all. 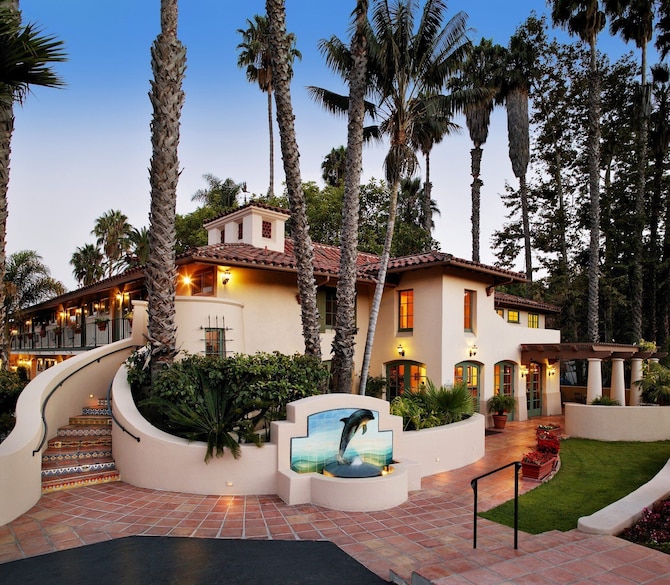 Letford is excited to see who will earn those coveted stars. And as for what defines those standout meals boils down to what he revealed. “Matthew Kammerer, from Harbor House Inn in California, had a profound conversation with me. He said, ‘You should really look at your recipes and think to yourself. Why are you using what you’re using? Are you using it out of just being used to it? Because that’s what you’ve ordered your whole life, or does it need to be there? And if it doesn’t need to be there, can we use something that’s local? Can we use something that might be off the beaten path?”

Chefs have it hard when it comes to making up the menu for the week. There’s a reason it doesn’t cycle as often, since it depends on what’s available seasonally or locally. The best known tastes from the Pacific Northwest aren’t about what’s from the sea. He says it’s a misnomer. Sure, people can feast on great salmon and halibut caught fresh off the waters, but there’s more than just seaweed, mussels and sea urchin, when compared to what can be found (or specifically grown) on land.

Letford believes terrific edibles can be found at various Fraser Valley operations like Gelderman Farms. In between, the two lands include Salt Spring Island Meats, well known for their Lamb. Alternatively, he recognises the coming mushroom season, but not everyone knows how to forage. Chefs tend to leave the hard work to the professionals. Alternatively, he covets Miner’s Lettuce, as it’s far more nutritional than the usual type bought at grocery stores. 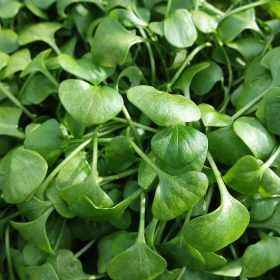 “The beauty of a rainforest climate is that we have growth. Vancouver is a green city. We’ve even drawn from UBC Farm and Hannah Brook Farm.

I was just up in Whistler, North Arm Farm this summer; that’s where I grabbed all the pieces for our Michelin event. I helped them pick the best ingredients–not that I plucked everything myself,” joked Letford.

“I like to talk about serendipity in food; it’s actually respecting what’s on your board and the fact that it comes from a seed.”

Also, Dave believes farming is an industry that needs to be protected. However, that down-home taste sometimes also shows up from a chef’s own backyard. He mentioned how he picked huckleberries from home and turned it into a beautiful platter that included burnt radish along with cultured butter.

“I could highlight where I came from. So I realise that foraging is a way to tell our story. It’s a way to put on the plate a story to tell where we’re from. I also don’t think that everything should be sought after because who’s to say that didn’t pick the right mushroom. We have to be very careful with what we find.”

The beauty of harvesting from a farm is that it’s regulated by the Canadian Health Food Association.

But as for the future of the industry, this Pacific Institute of Culinary Arts educator and restaurateur has seen the ups and downs, saw some friends’ fine dining establishments succeed and others not. Sometimes working for a corporation offers better job security than not. Startups that opened in 2021 had the hardest struggle, but it ultimately rests upon what people want and if the place delivers.

In every city, this industry is not on a decline. Many operations and events are rebuilding, since the worst of the pandemic may be over. Dave Letford is optimistic and believes the scene in Vancouver–and elsewhere–is profoundly going to be different in the next 5 to 10 years.