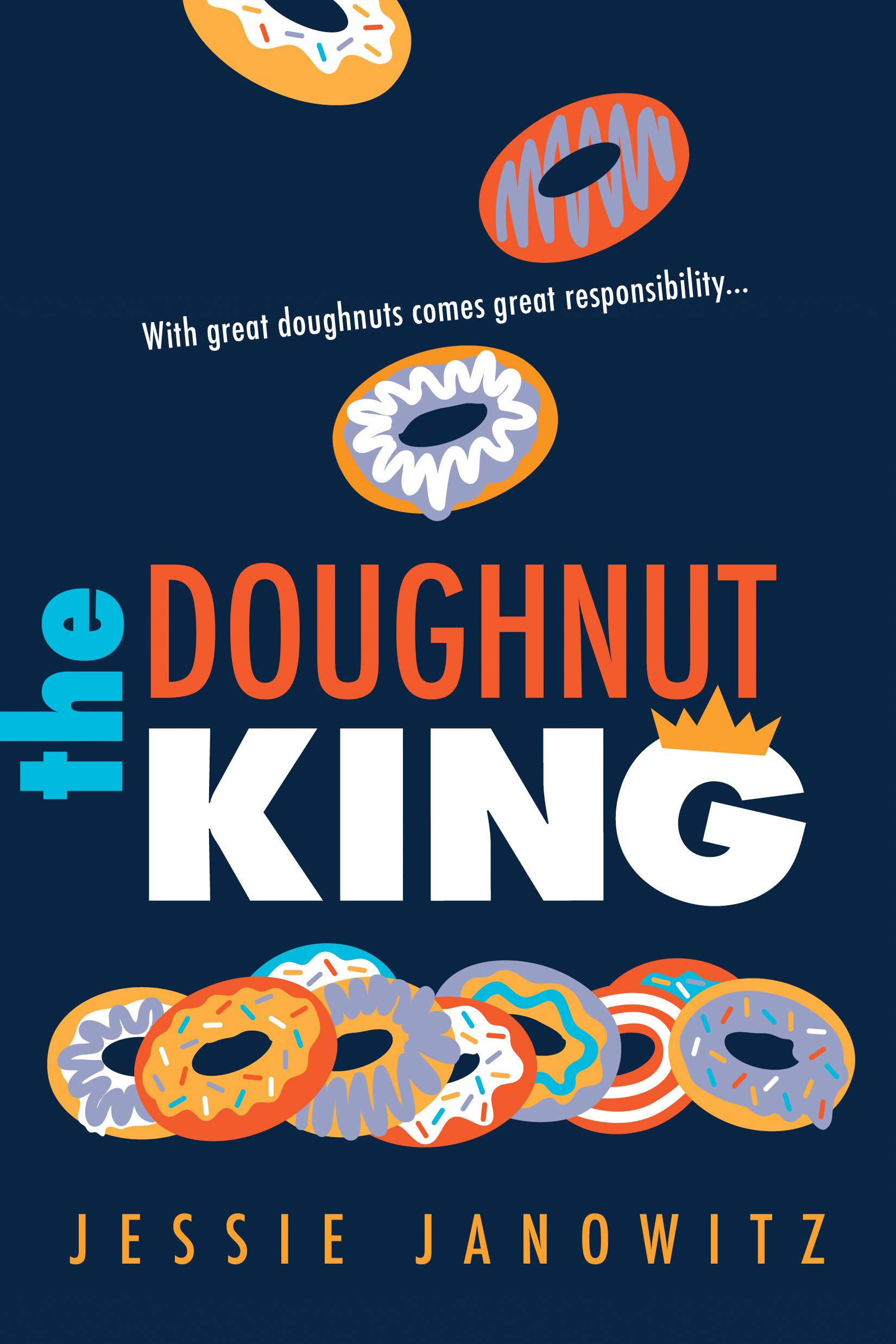 After watching The Donut King, I now know where to go to get my sugary fix when travel without restrictions is allowed again. The various delights offered by one Santa Monica operation is enough to make me want to jet down instead of fly across the Pacific Ocean! This work was released last year at the Los Angeles Asia Pacific Film Festival and was quickly picked up for wider distribution. To find it, however, meant waiting in line like the time I was in Oregon for Voodoo Doughnut. Though the wait was thirty minutes long, the wait was worth it.

Ted Ngoy is hailed as a pioneer of the enterprising spirit in California. He’s as shrewd as Ray Kroc in taking partial ownership of the name and franchising out McDonalds. The variation is in how he helped his fellow Cambodians who came to America open their operations and when he took a slice of the American dream.