Blue Bridge Theatre is well known in the Victoria, BC community for having local talents define their work. Their base of operations is in the heart of Quadra Village and the building has a heritage that’s hard to beat. The venue has a unique intimacy for whatever has played here. Whether that’s with it being a truly old style movie theatre house or that it’s a place for live stage shows, the acoustics are second to none. It’s a unique venue for the latter, as it has had concerts too.

It’s also a home to smaller companies needing a venue to put on their show to a live streaming audience. As a business, they’ve got it all–including putting on shows this summer which includes Salt-Water Moon (currently playing), Day after Day, a Musical Tribute to Doris Day and Cats in the Garden (their fundraiser to which fully vaccinated people can attend in person).

Soon, they’ll be offering shows that people can physically attend.

From the Press Release:

For those of us who believe in and have built the Blue Bridge Repertory Theatre dream, this means getting back to what this local group does best–creating, and attending, thrilling live performances of the world’s greatest plays. They will be putting on six unquestionably terrific works chosen from 19th to 21st century theatre traditions. The schedule for the 2021/22 season is as follows: 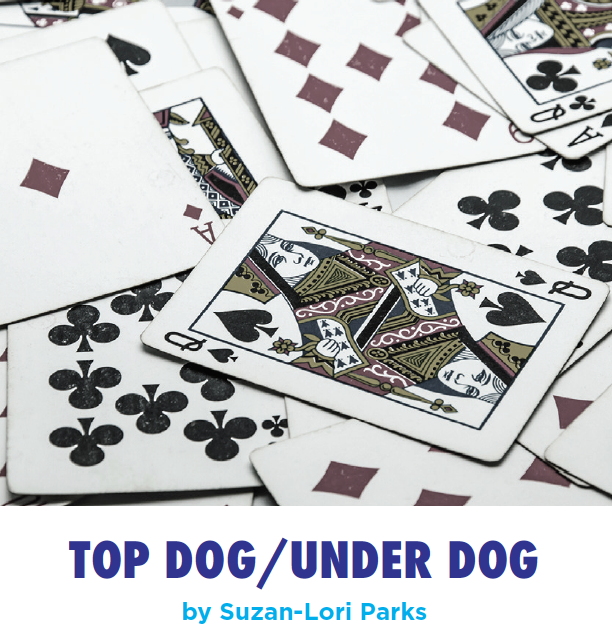 This Pulitzer Prize-winning play chronicles the adult lives of two African American brothers as they cope with poverty, racism, work, women, and their troubled upbringings.

Warning: Audiences should be aware that this play contains very strong imagery and language that may be offensive to some. 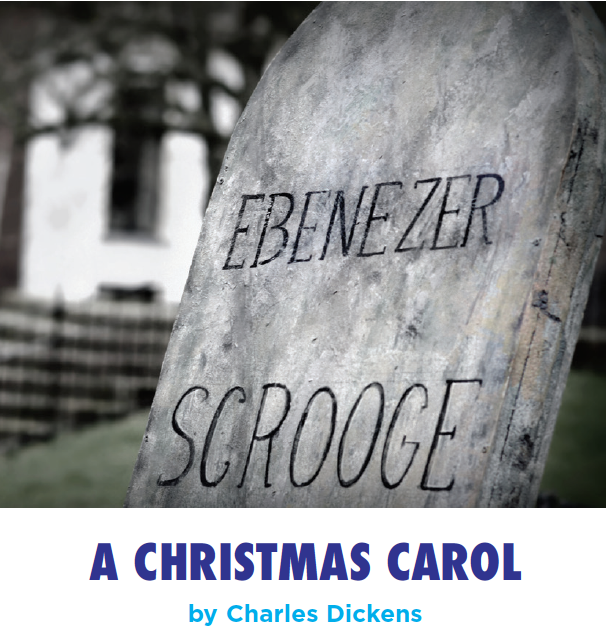 Christmas sees the return of Blue Bridge’s version of Dickens most famous work. Starring Shaw Festival veteran Sanjay Talwar, this version is performed in the manner that the author first presented in 1853. Watch Mr. Talwar effortlessly walk his way through the dozens of characters contained in this classic with merely a shift in his voice. 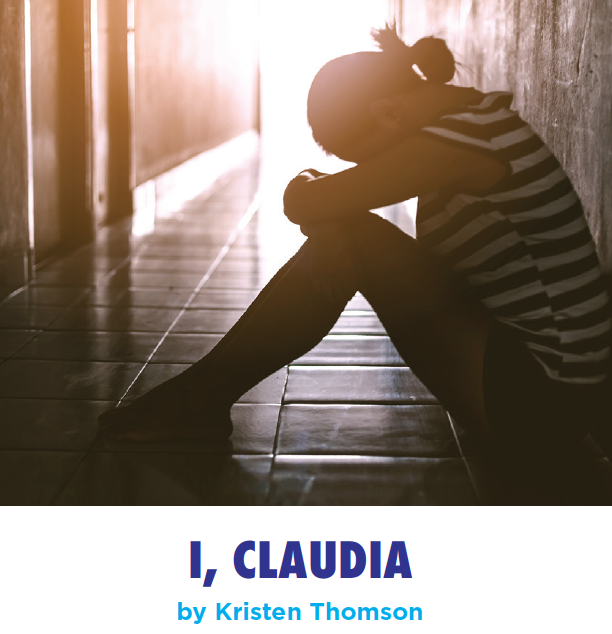 This coming-of-age drama depicts the difficult transition into adolescence of Claudia, a 12-year-old girl struggling with her parents’ divorce. Performed entirely in mask, I, Claudia is a riveting, hilarious, and heartbreaking journey into the raw psyche of an extraordinary girl with a lot on her mind. 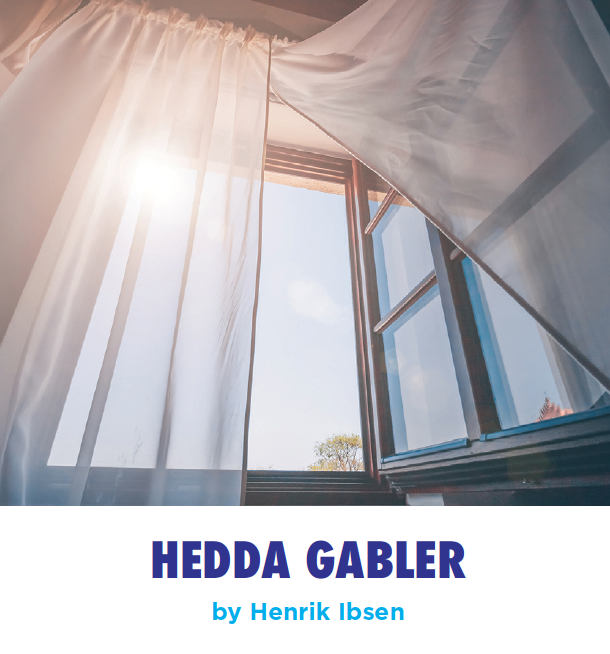 Often described as the greatest female character of all time, the British Theatre Guide has named it as “a play for today that could easily have been written for the laptop and mobile phone generation”. Watch as members of the extraordinarily talented Blue Bridge acting and design ensemble bring this perennial classic to life. 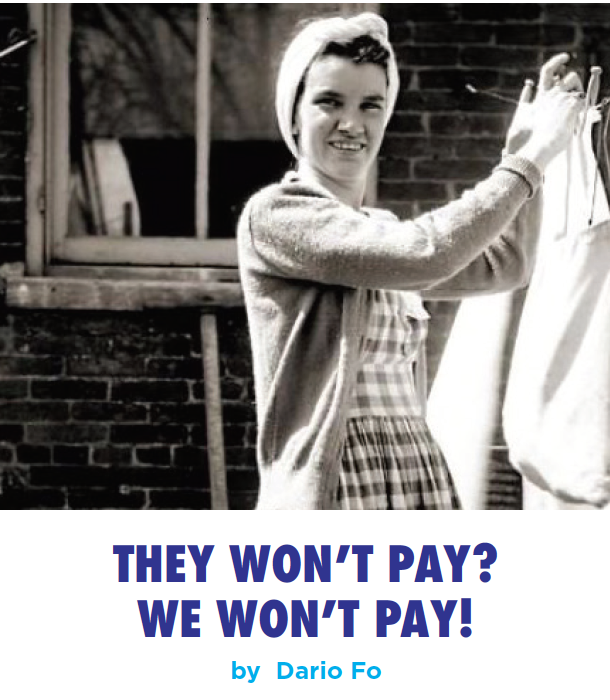 Master farceur and Nobel Prize Italian playwright Dario Fo will help ease the inevitable sting of inflation with his hilarious critique of unbridled capitalism. Filled with pantomime gags and over the top antics, Britain’s Guardian newspaper has suggested that Fo’s masterpiece is “not nearly as farcical as contemporary politics.” 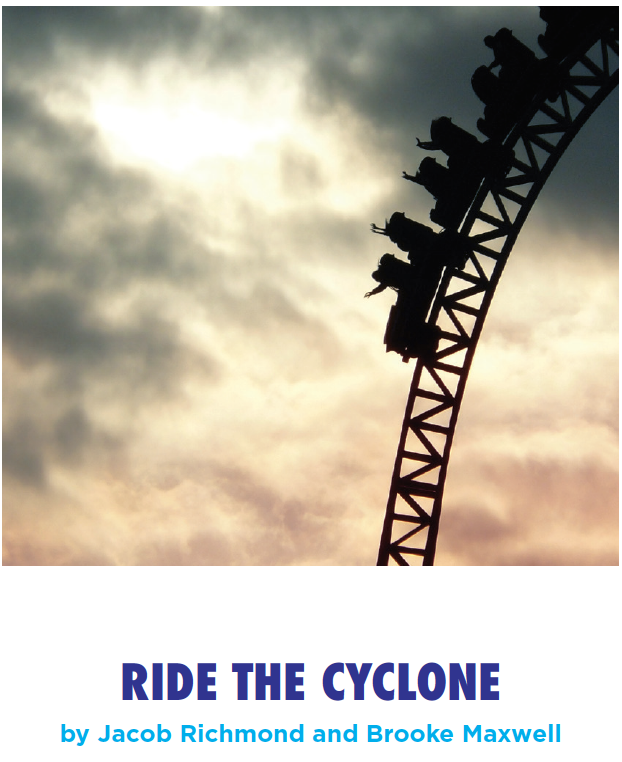 The homecoming of Victoria’s own homegrown musical sensation. Chosen by the NY Times as one of the Top 10 productions of 2016, Victoria audiences will have the opportunity to cheer the success of this work that has taken Vancouver, Toronto, Chicago, New York, Seattle, Atlanta and Minneapolis by storm.