Anyone able to make it to the Wolfville, Nova Scotia will be in for a treat at Devour! The Food Film Fest this year. Not only is there a noticable expanded Indigenous cuisine focus this year, but also, I truly wish I could be there in person. The Street Food Rally is always the highlight! It’s $5 per plate, and has a lot of tasty dishes from around the world, namely Mexico, Finland, Canada, and the United States.

The delights offered has me ready to hop a plane with no regard to making my comic book convention budget disappear. That’s because there’s a lot of game meats being offered that I’ve always wanted to taste. Plus, there’s something to the Autumn season which really makes me want to bulk up so I can hibernate later. But I digress. The following plates are from the official website:

If that isn’t enough to sate one’s appetite, the film offers something old and something new. I’ve looked at Nicolas Cage’s Pig and The Cocktail Party before (links go to my review). The movie is playing Oct 22, 8:00 pm EST and the short is paired with Fries (see below) for their mutual screenings. Most of the films are geo-locked to Canada, and as for the workshops, chefs worldwide can catch some of the lessons online while for the truly hands on (like basket-weaving) and the tasting events, you just have to be there.

Other films worth checking out include: 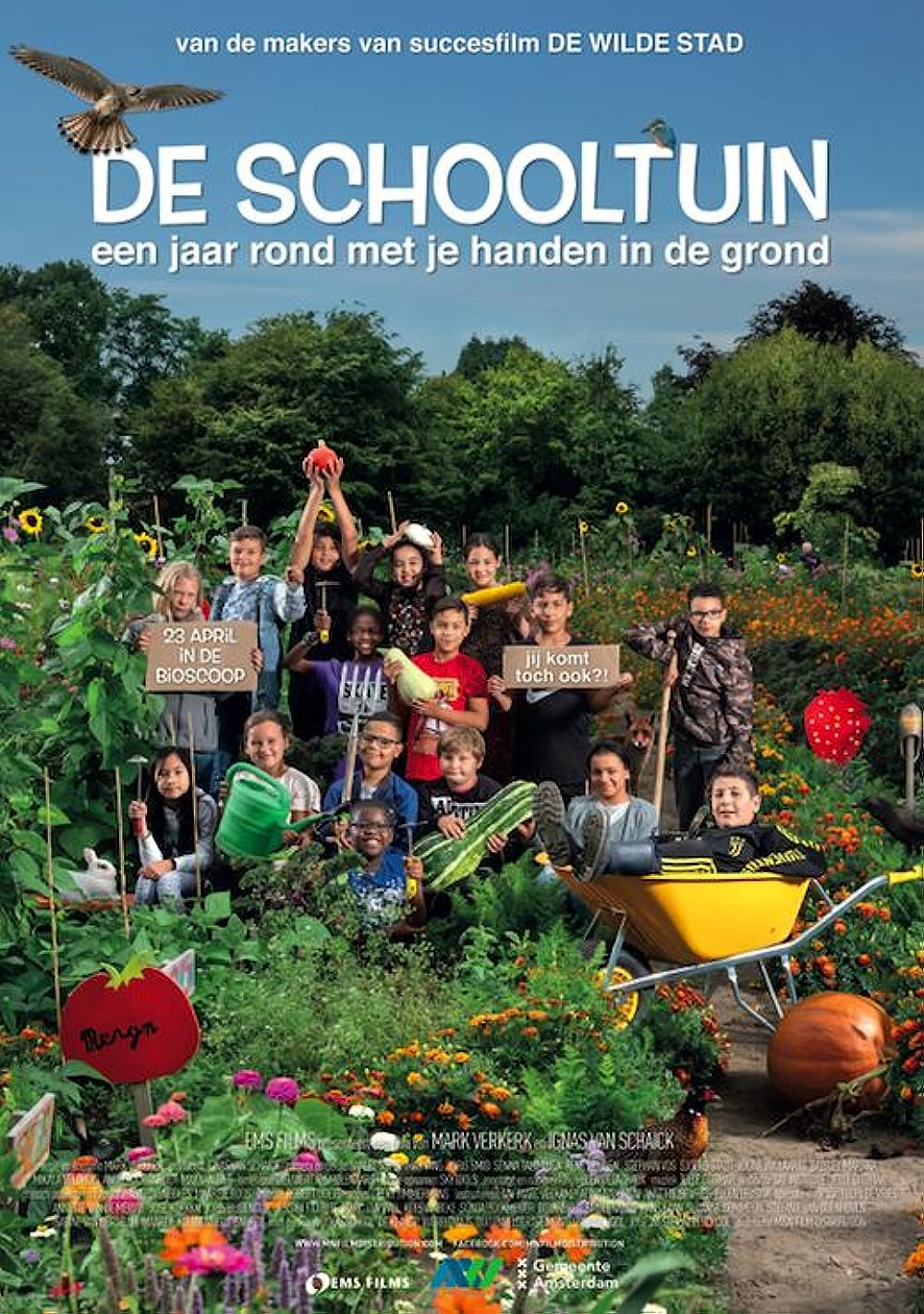 Many children have no clue as to where the food on their plates comes from. They may say, “From the grocery store.” But this film takes primary school kids in Holland to the fields, where the youngsters will learn how to sow, grow, and cook food.

The Magnitude of All Things

Jennifer Abbott’s new documentary, The Magnitude of All Things, merges stories from the frontlines of climate change with recollections of the loss of her sister, drawing intimate parallels between personal and planetary grief.

Fries! The Movie explores every deliciously salty and oft-overlooked crinkle of the french fry. It takes us on a journey around the world—from the origin of the potato in Peru, through the highly contested early history of the fry in Europe and the United States—and dives into the culinary traditions transformed over time, the deepest and darkest controversies, and the people who love them.

The wild salmon of the Southern Kamchatka are a natural wonder, an unfathomable abundance of food for birds and animals, and a source of income for humans in this region. We’re just one mistake away from depleting a seemingly inexhaustible resource that feeds millions of people on the planet. 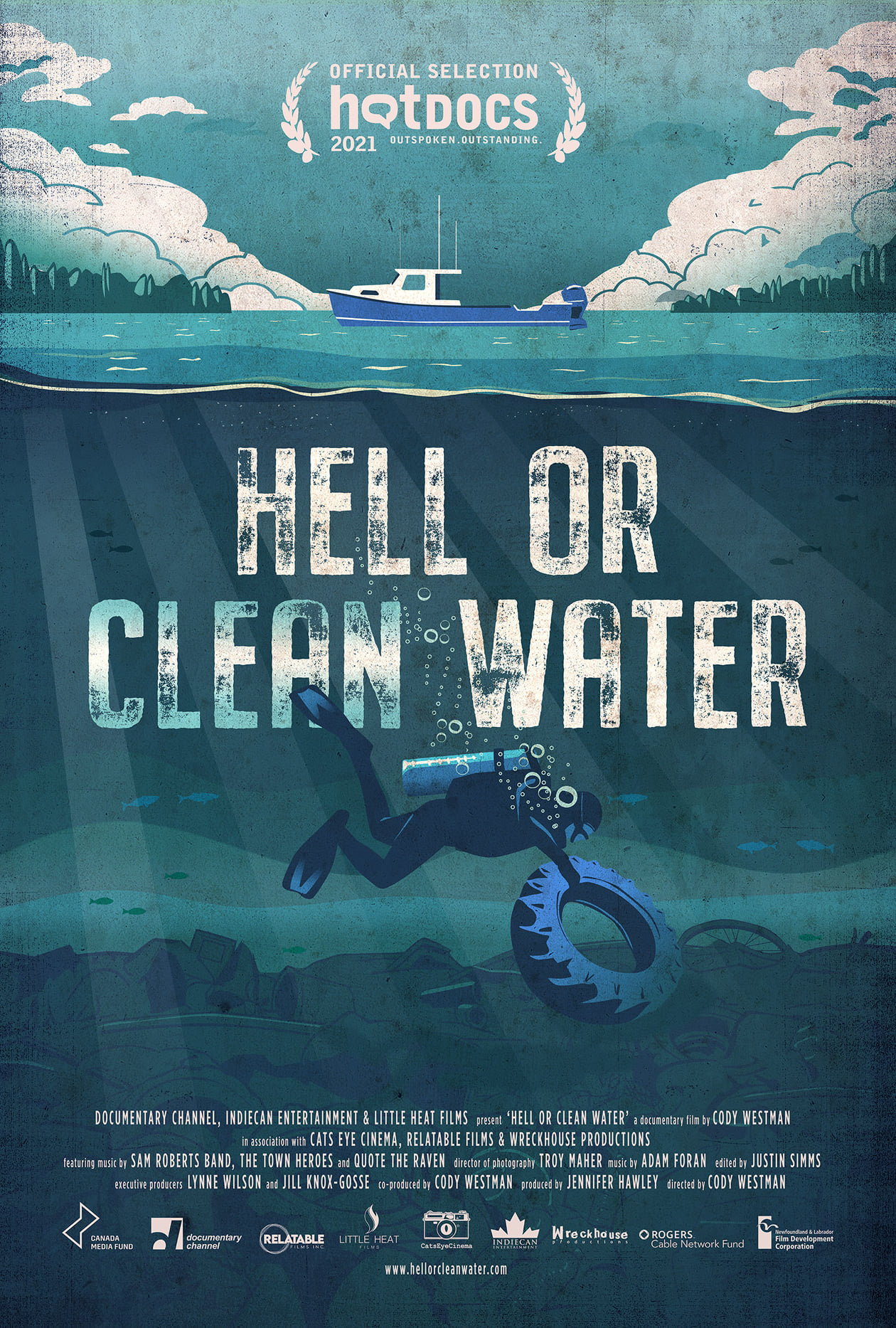 Former fisherman Shawn Bath—who just 10 years earlier thought nothing of tossing garbage out of his truck window—has an epiphany when he starts diving the harbours of his native Newfoundland. He makes it his mission to clean the ocean floor, one truck tire at a time.

Reviews for two other selections will be posted later this coming week.